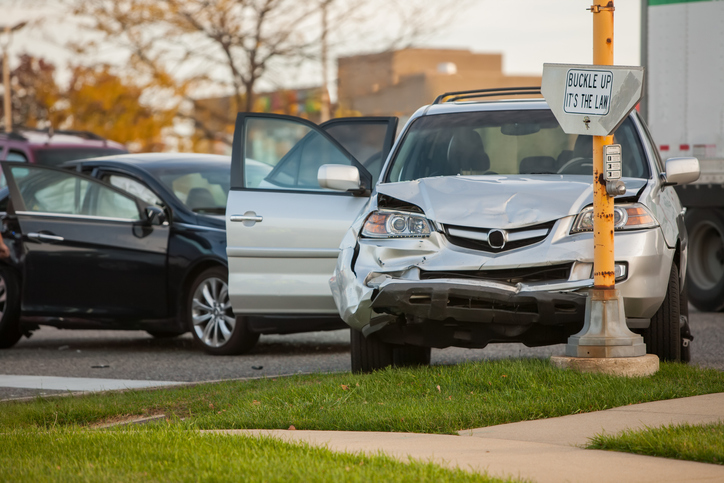 A car accident lawyer in Colorado Springs examines the problem

Car accidents caused by drivers who run a red light are especially common in Colorado, according to a recent study by the National Coalition for Safer Roads, which ranked the state 10th nationwide for this type of intersection accident.

Drivers who run red lights cause thousands of accidents every year. In 2019, there were 846 fatalities and more than 143,000 injuries due to crashes involving drivers running a red light, according to the Insurance Institute for Highway Safety (IIHS). More than half of the people killed in these accidents were pedestrians, cyclists, and passengers or drivers in another vehicle hit by a driver who ran a red light.

According to the recent National Coalition for Safer Roads study, in 2019 there were 26 traffic fatalities in Colorado caused by drivers who ran a red light. This includes three fatal crashes in Colorado Springs, according to an interactive map created by the National Coalition for Safer Roads. Those three fatal accidents occurred at:

Other states in the top 10 for these types of accidents include Arizona, which was ranked 7th overall. California was first overall with 128 fatalities in 2019.

Why do drivers run red lights?

A lot of drivers who run red lights have things in common. According to the IIHS, drivers who run a red light are most likely younger, male drivers without a valid driver’s license. The data says they have also either been in a car accident at least once before or have been convicted of driving under the influence (DUI).

Whatever the circumstances of your accident, it's important to know your legal rights and options.

When you have a car accident lawyer on your side, you can dictate what happens next. Instead of insurance companies telling you what to do or downplaying the severity of your injury, your attorney can aggressively advocate for your best interests and fight for the compensation you're entitled to.

Accidents can have a long-term impact on your health and finances, and you shouldn't have to pay for somebody else's negligence. You may be entitled to compensation for your current and future medical treatment, vehicle repairs, lost income if you cannot work, your pain and suffering, and any other applicable damages.

Attorney Stephen A. Longo and the talented legal team at The Longo Firm, LLC can help you every step of the way. We know how to investigate. We know what evidence to look for. And we know how to build strong cases that get results.

Discover what we can do for you and contact us today to schedule a free case evaluation with an experienced Colorado Springs car accident lawyer.