Home > Blog > Is Aggressive Driving a Problem in Colorado?

Is Aggressive Driving a Problem in Colorado? 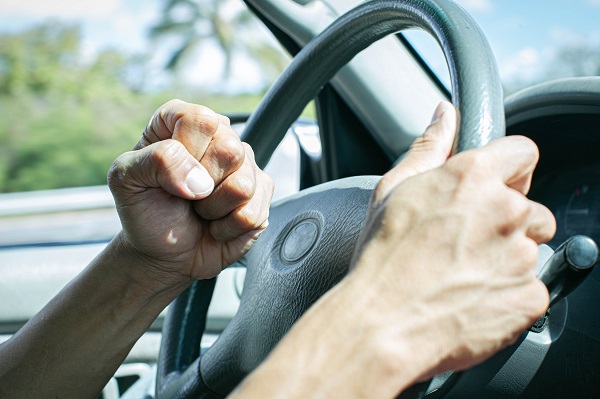 According to a new study, Colorado drivers have room to improve.

“These things can be really, really serious and Colorado is actually the third highest state nationwide for the most controversial drivers,” Fox 31 News reporter Carly Moore said during a recent news broadcast about the Forbes study.

So how did Colorado earn this distinction? What makes its roads so dangerous? The Colorado Springs legal team at The Longo Firm explains what drivers need to know based on years of experience handling complicated car accident claims and lawsuits throughout Colorado.

Forbes recently ranked states on a score of zero to 100 for being the most confrontational drivers in the country. The higher the score, the more hostile and aggressive the drivers.

The study involved 5,000 drivers nationwide and used 10 criteria to determine which states have the most aggressive drivers. Based on the survey, Colorado received a score of 94.74. Reasons why include:

According to Forbes, nationwide, aggressive drivers also engaged in many other confrontational activities. This includes:

How aggressive drivers cause collisions

Aggressive driving often plays a significant role in many car accidents for different reasons, including:

How can a Colorado car accident attorney help me?

You probably have a lot of questions if you were injured in a car accident caused by an aggressive driver. The reality is many claims quickly turn into complicated legal cases, and if you're not careful, you could lose out on the compensation you deserve. That’s why it’s critical that you have an experienced attorney on your side, looking out for your best interests.

At The Longo Firm, we know how the civil justice system works in Colorado and understand what it takes to obtain meaningful results for our clients.

Whether you decide to file an injury claim or a car accident lawsuit, we can work with you to build the strongest possible legal case. Contact us and schedule a free and confidential case evaluation with our law firm. We handle car accident claims in Colorado and Arizona.